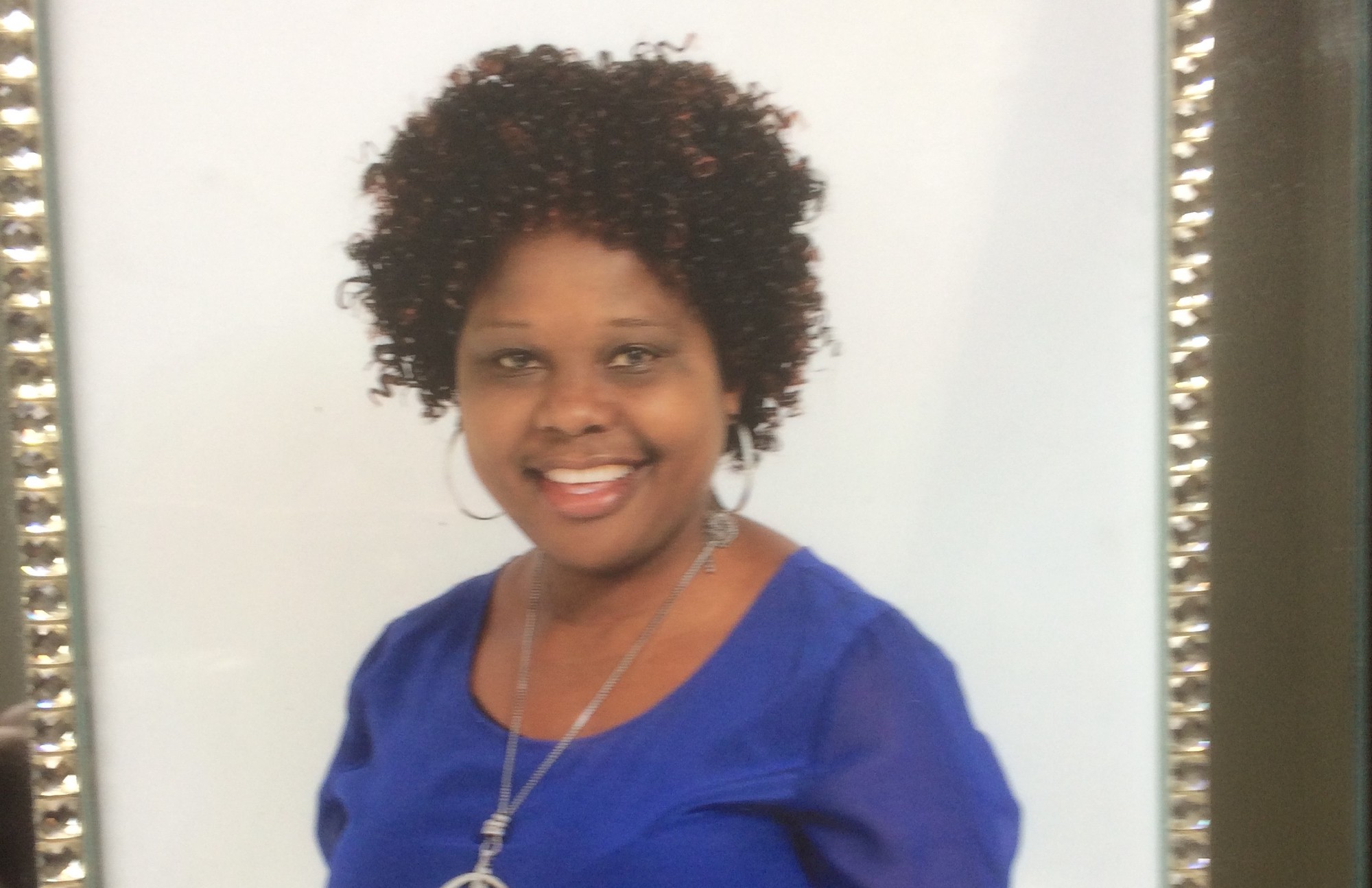 Ranger Home Care would like you to hear a story about our carer Judith  Kachulu. Recognising a stroke and the symptoms can save a life, and this is what Judith was able to do for her client Roger, who suffered a stroke while in her care.  Each day Roger follows a morning routine: he wakes up at […]
Start Now

Ranger Home Care would like you to hear a story about our carer Judith  Kachulu. Recognising a stroke and the symptoms can save a life, and this is what Judith was able to do for her client Roger, who suffered a stroke while in her care.

Each day Roger follows a morning routine: he wakes up at around 8 and goes to the toilet. On this day, Judith supervised Roger to the toilet and gave him privacy. During the time he was in the toilet, Judith cleaned his bedroom and then returned to the toilet to check on him. Following this, Roger continued with his morning routine by having a shower, brushing his teeth and coming downstairs for breakfast.

He had porridge for breakfast at around 9.30, accompanied by a coffee and his meds. To ensure that he wouldn’t leave a mess, Judith encouraged him to the toilet at around 10; he walked there with the supervision of Judith and seemed to be well.

Soon after, Judith checked on Roger whilst he was in the toilet. She found him slouching on the toilet with his head slanted to the right, with his eye twitching and drool coming out of his mouth. She tried speaking to him, but he wouldn’t respond. So, she quickly grabbed his wheelchair and called 999: she assumed  he  had suffered a stroke. He managed to sit himself in his wheelchair and the ambulance arrived at the house.

Upon arrival, the paramedics agreed  that he appeared to have  had a stroke, so Judith informed the office and Roger’s family. Judith then accompanied Roger in the ambulance, and they went to Southampton hospital.

The doctors scanned him, took  his blood and requested if they could give him an ultrasound. Following this, they asked to speak to his next of kin, his brother.

After doing so, doctors confirmed that he had a stroke, and explained that it could happen again in the near future. Having had a stroke, the doctors gave him new medication and kept him under observation until 6.30.

They arrived home at around 7.10 and thankfully Roger’s condition has improved; he still takes his prescribed medication and Judith continues to encourage him to eat and drink healthily.

We would like to thank Judith for her diligence and intelligence to react to this issue in an appropriate and efficient way. 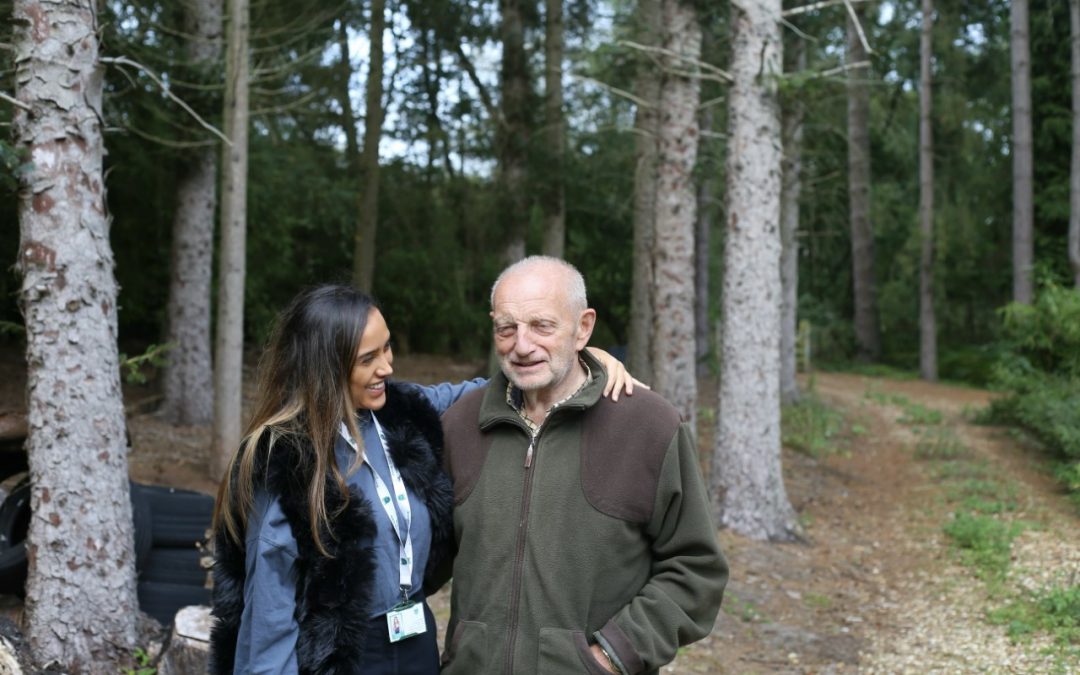 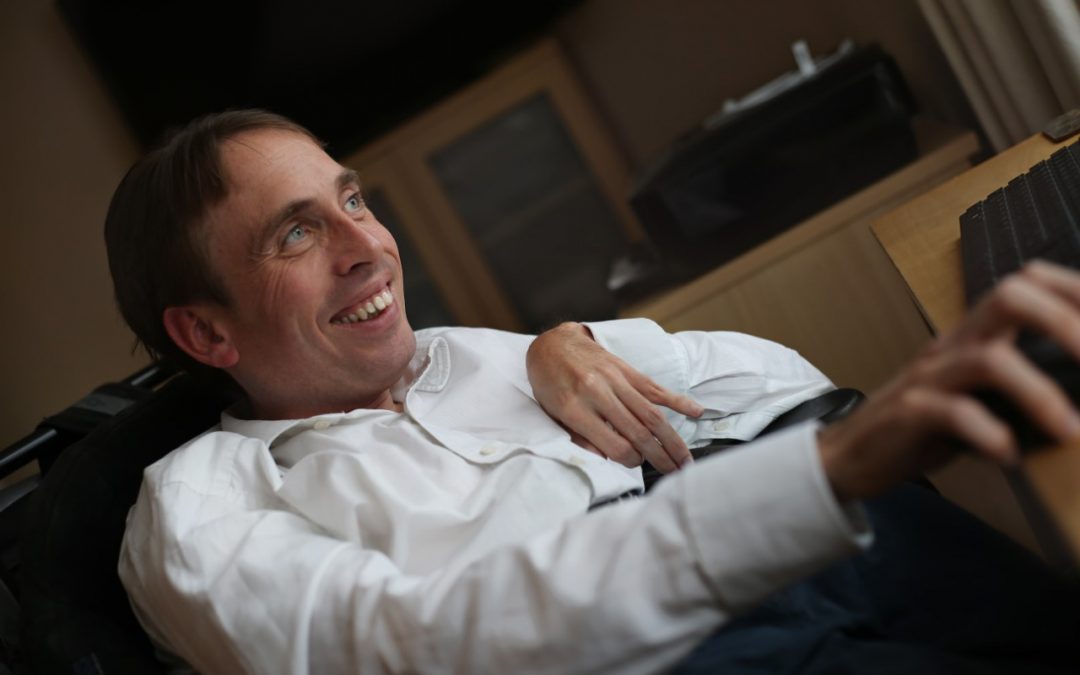 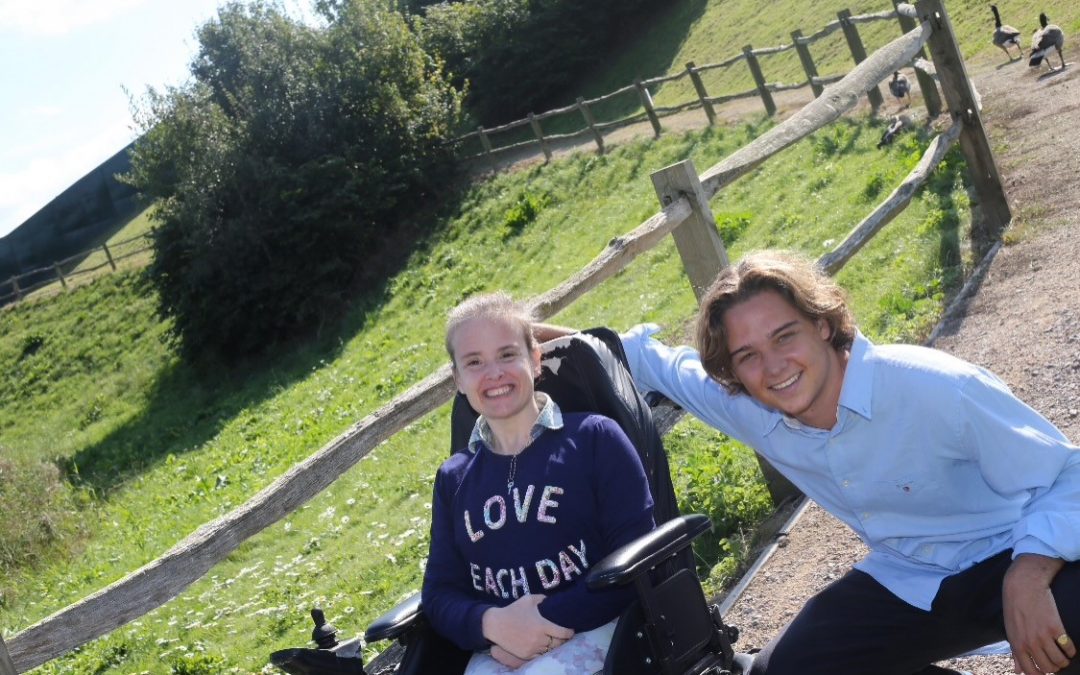 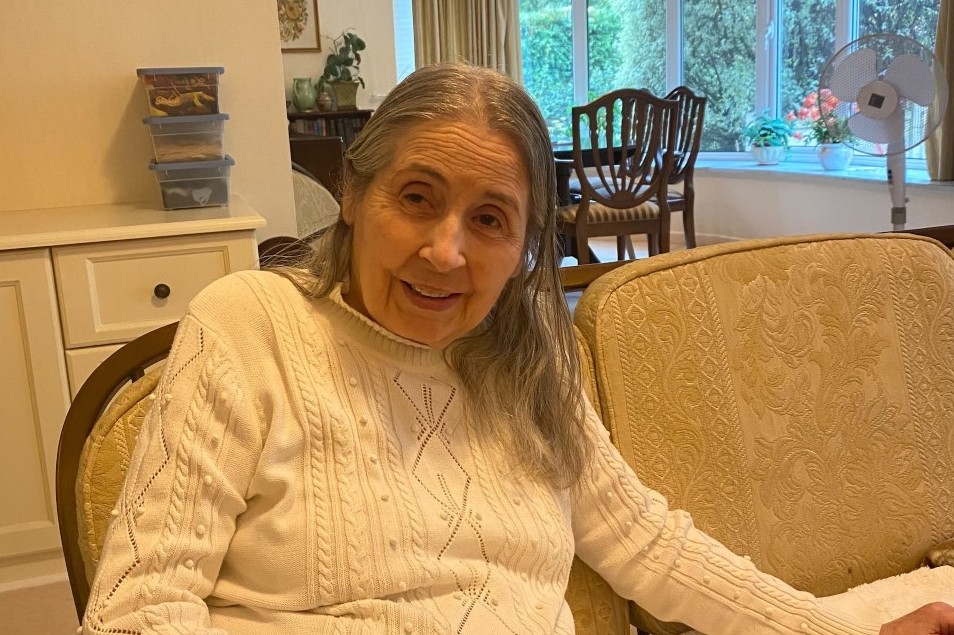 Care Journey Beginning Ranger Home Care  would like to introduce to  you a  client with  an extraordinary story, Evelyn  Cutler.  Evelyn was born in East-Prussia in 1933, known nowadays as  Poland. At the age of 12, in 1945, she... 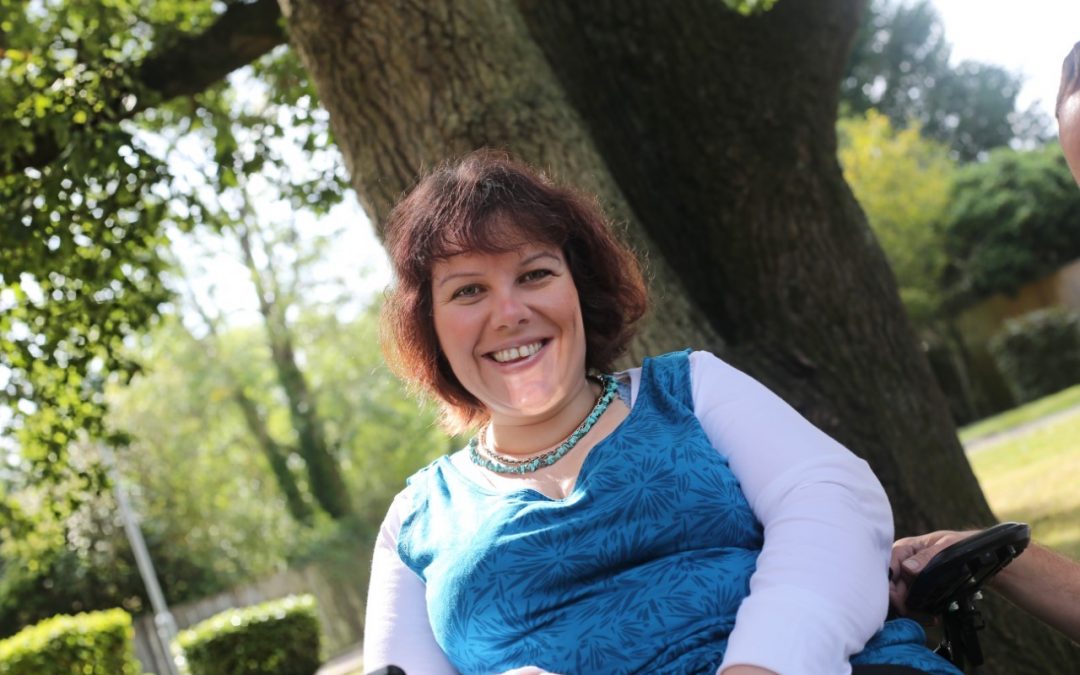 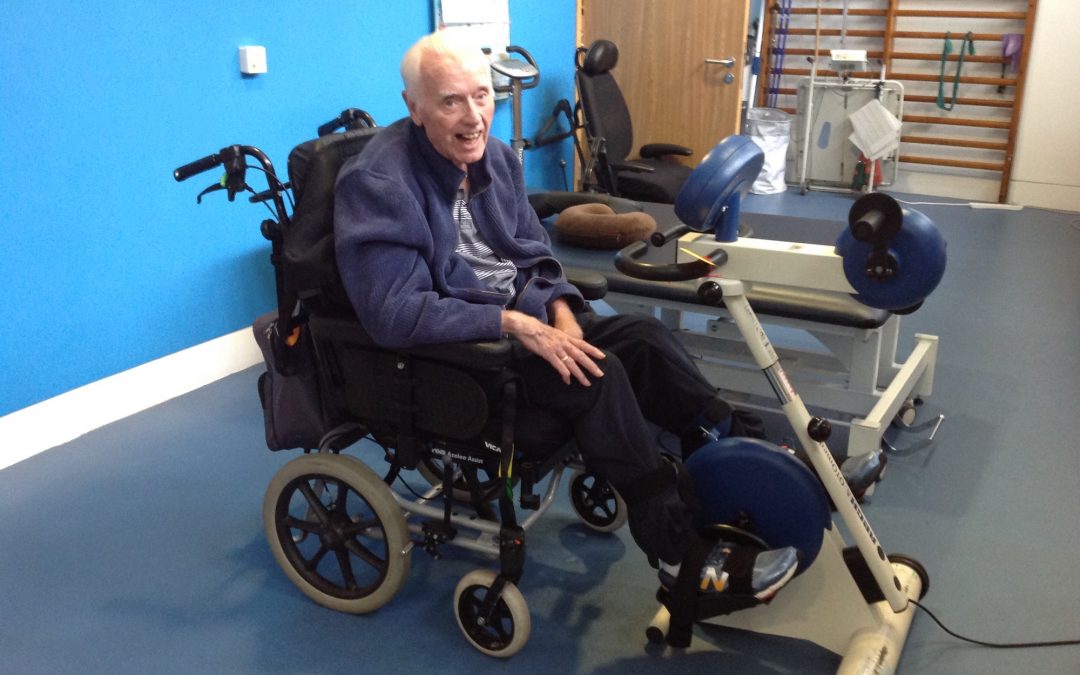